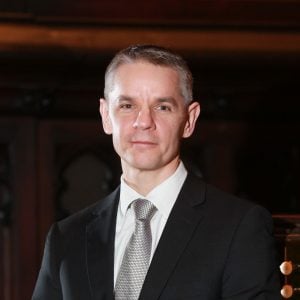 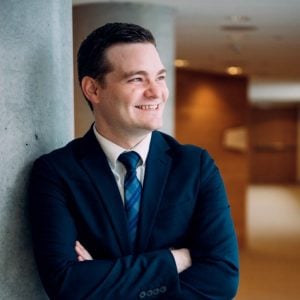 Boehmer has quickly begun to distinguish himself as a rising star. Recent solo performances have taken him to five cities throughout Russia, the Washington National Cathedral, and the 2016 AGO Houston Convention. He has also been active in many national and international competitions. Recent accolades include first prize in the 2019 Miami International Organ Competition, second prize in the 2018 Sydney International Organ Competition, second prize in the 2022 Concours d’orgue de Québec, and third prize (ex-aequo)in the 2021 Canadian International Organ
Competition. He continues to set a high standard of excellence in his performances, and has been described as “consistently good and expressive” (John Karl Hirten, MM), and “accurate, musical, controlled, with good attention to detail” (Dr. John Longhurst, Tabernacle Organist Emeritus). 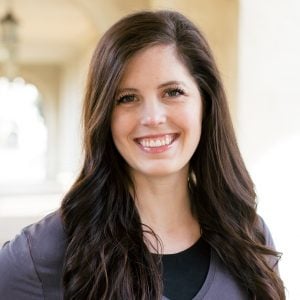 Kymberly (Stone) Payne is a young organist who is passionate about sharing her love of the organ, and the power we have as organists to bless others and change lives. Kymberly completed both her Bachelor and Master of Music Degrees with an emphasis in Organ Performance at BYU, where she studied with Dr. Don Cook.

While at BYU, Kymberly taught and performed extensively, both on the organ and carillon. As a graduate student, she taught group organ classes, sight-singing and dictation classes, as well as private carillon and organ lessons for the BYU School of Music. In 2016, she became involved with the Traveling BYU Organ Workshops, and since then, she has had the opportunity to plan, perform, and teach at many organ workshops around the country.

Kymberly and her husband now live in Katy, TX where she continues to teach and perform. Her busy schedule includes recitals as Guest Organist at the Tabernacle of Temple Square in Salt Lake City, Utah, accompanying, running her large private organ and piano studio, and serving as Ward Music Coordinator and Ward Organist. She is an active member of the Music Teachers National Association, and is a Nationally Certified Teacher of Music in Piano and Organ. 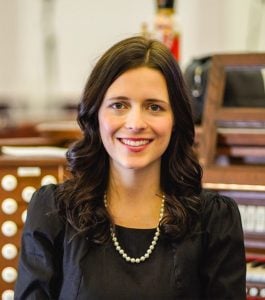 Sharee Thompson is an active performer, accompanist, church musician, and teacher. She currently serves as organist at Second Presbyterian Church in Kansas City, MO. Prior to living in Kansas, Sharee appeared frequently with the Utah Symphony, as a guest organist on Temple Square in Salt Lake City, and accompanied a number of large choirs along the Wasatch Front including Vox Humana Choral Ensemble, Utah Valley Millennial Choirs and Orchestras, Maple Mountain High School Choirs, Sterling Singers, and Mapleton Chorale.

Sharee earned the Master of Music degree in organ performance from the University of Kansas where she studied organ with Dr. James Higdon and carillon with Dr. Elizabeth Berghout. She received a Bachelor of Music degree from Utah State University where she studied with Dr. James Drake. While a student at KU, she served as organist at First Presbyterian Church, Rolling Hills Presbyterian Church, and Baldwin First United Methodist Church. Visit shareethompson.org to learn more about Sharee and see and hear some of her performances.

Sharee is married to Director of Music at Country Club Christian Church, Dr. Matthew Thompson, and they are the parents of three children.